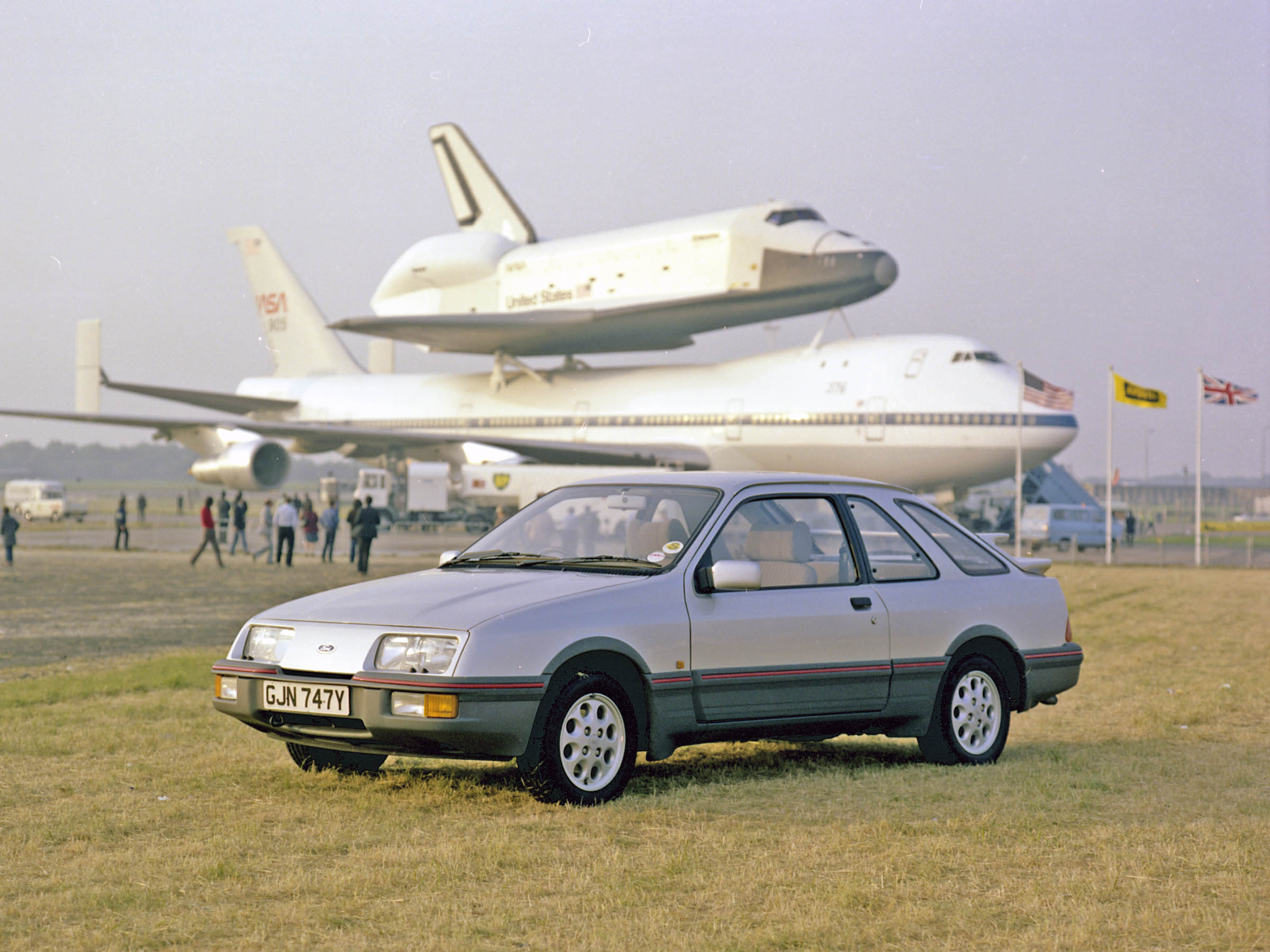 Not everyone likes birthdays. Some people want to let them click quietly by, others want to rip it up and have a wild time. It’s the same with anniversaries around brands and businesses.

Today’s news that Guinness World Records is making a strategic push into the digital space http://bit.ly/oNQedA sparked a memory about my own experience with world records and birthdays.

During my time as Marketing and Communications Director at Ferrari GB we had the 60th anniversary of the company to celebrate, and although 60 is not a particularly significant milestone we worked it quite hard. Along with our friends at the Ferrari Owners Club http://bit.ly/qDek3n we had a memorable Road Trip in 2007 in convoy with Ferrari owners and their cars visiting all the official Ferrari dealers in the UK, and a great trip into Dublin, too. The icing on the cake was our ‘special car’ the world’s first Ferrari Police Car (driven by police officers) that led the convoy around the country and after a London parade ended up at Silverstone race track. Later in the year we set a Guinness World Record for the largest parade of Ferrari cars and you can see the video here http://bit.ly/pH9r1U . It’s amazing that the website we created for the anniversary in 2007 is still live. It all seems pretty tame these days without a single ‘social’ link http://bit.ly/60relay although Twitter and Facebook were barely a year old at the time.

The point was this, we engaged offline with Ferrari owners in setting the world record (385 cars, but it has since been beaten by the Japanese ..) and raised the profile of the brand globally. We used the technology and tools at our disposal to link it together and followed up with images for each owner – what would be called ‘engagement’ today. Without that link between the event and customers it would just have been a great party and no commercial benefit. Credit by the way goes to @FNEPR http://bit.ly/nZ4kTm who made the whole thing sing, and achieved a buzz which is still talked about today. 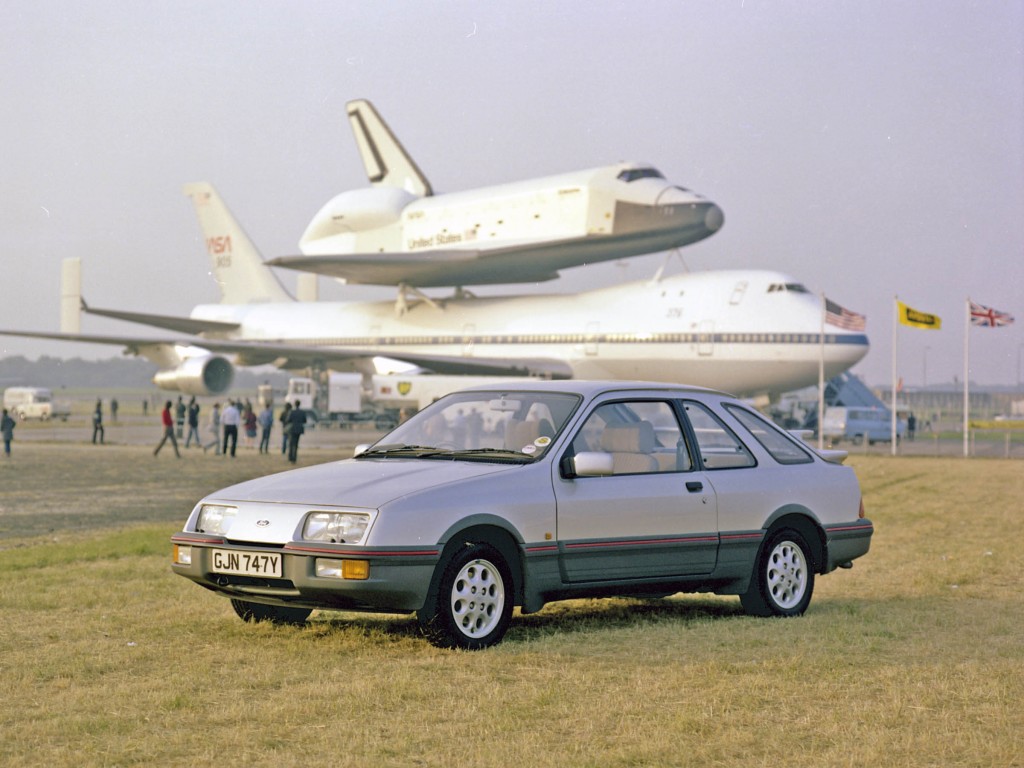 Right up to date, I’ve just seen the latest image from Ford of Britain who celebrate their UK centenary this year. They’ve been releasing a photo per week from Ford’s archive as part of their communications programme. I think it’s a great idea and reminds us in an effective and elegant way that Ford has been the UK car market leader for decades.

If, like me, you were an ‘80s teenager, you’ll love the Sierra image next to the space shuttle surfing a 747. It doesn’t feel ‘corporate’ and OTT, just a great shot of a moment in time. Take a trip to their main website and see the link to their heritage from the homepage http://bit.ly/ford100 – good stuff.

Whether you’re Ford or Ferrari, the anniversary of your brand is an opportunity to engage with customers and bring new people to you. The range of social platforms combined with the ease of interaction via smartphones and the enthusiasm of consumers to engage seems to cry out for innovative world records and birthdays to be getting more of a push.

Creativity aside, the big challenge that brands face is how to manage the engagement with consumers which starts through social media and should naturally develop into a commercial activity – I don’t mean it has to be a cold financial transaction – but it does need to move beyond ‘hi, please like my page’ or counting the number of followers.

Here’s my position. I don’t buy the utopian dream of employees as ‘community managers’ engaging with people on Twitter and Facebook to no commercial end like some kind of ‘brand’ social worker. What I do buy is a transparent social relationship between a brand and consumers where both parties know what’s going on and what’s in it for them.

It wasn’t until I left my fulltime executive role in a business and started out as a consultant that I had the space in my day to learn what ‘social’ means and start to really appreciate the opportunities and threats that social media brings with it.

And that’s the rub.

Social media needs to be understood to be integrated across the business. Not just marketing and PR, but customer care, HR, product development, sales and the MD. They need to get it or the business will never get it.

And how many of the decision makers who could bring about this integration (like me, typically aged 40+ I would imagine) really know what social’s about in the widest context beyond their own Facebook pages? It’s not a criticism of the people – they’re frantically busy trying to run their businesses in a recession with fewer resources than last year – it’s the reality of social media accelerating past them.

Until the decision makers ‘get’ social, it’s going to remain in PR and marketing.

You can still do great things with world records and anniversaries in the meantime tho’…. just don’t leave it too long.