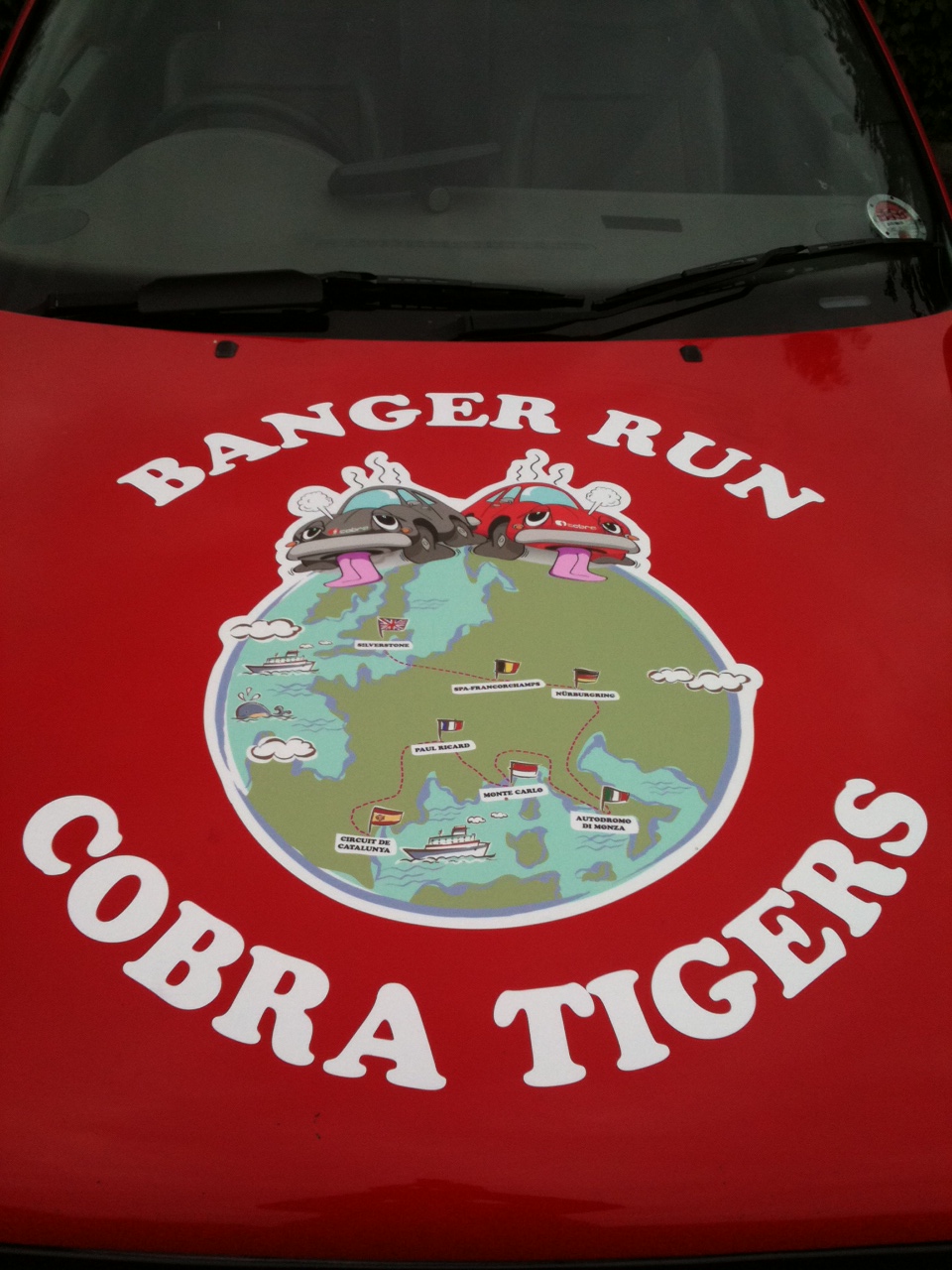 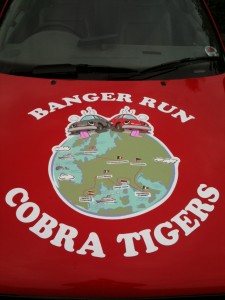 The stock market may be uncertain, the outlook grim and everyone ‘feeling the pinch’ but there is good reason to celebrate at least one thing in this challenging economic time – we haven’t lost our soul.

This blog celebrates the people who have not been phased by the sense of economic inevitability and instead have taken the individual decision to try and fill the income gap faced by the charities and organisations helping those left behind after the economic hurricane struck.

On 2 December 2011 the Charities Aid Foundation report UK Giving showed that more people are giving money to charity in 2011 than in previous years with an additional 1.1 million people making donations this year.

But writing a cheque, making a payment or handing over some cash is just a part of the story – it’s the commitment and imagination by people to raise the funds which gives hope and shows the basic goodness of people and organisations.

PFPR Communications Movember raised £1200 last month for male cancer charities when the gents in the business grew moustaches for 30 days.

Fiat UK’s MD Andrew Humberstone is training for the London Marathon in 2012 and already has more than £4,800 in pledges.

Car Dealer magazine’s Bangers for Ben raised more than £25,000 this year with a banger run to Italy to help the Motor Industry Benevolent Fund BEN.

WIFM? The classic marketing question – What’s In It For Me can be asked to all of these people, and the answer is probably the same, although I haven’t asked it.

Perhaps it goes something like this.. ‘It sounds like fun, it’s going to help a good cause and right now there are people worse off than us who need some extra support.’

Charitable activity on this scale is not about publicity or visibility because I doubt the ROI would stand up to any scrutiny, but they are perhaps the most sincere forms of CSR (Corporate Social Responsibility) because they do good things, in tough times to help other people without reward and often without any publicity.

But it’s also individual acts of kindness which should also be recognised from individual Movember moustaches by people like web developer David Lockie to Richard Hammond the Top Gear presenter using his celebrity to help Spinal Research in a TV appeal to raise more than £140,000.

In fact wherever you turn you can find examples of people making a difference. In our village church St John’s Dormansland in Surrey there us a monthly collection of dry foodstuffs which are given to the Crawley Open House team who feed people in tough times.

So, I hope you found this brief list of ‘reasons to be cheerful’ a breath of fresh air at the end of a tough year. It’s a different kind of blog from my normal writing, and I invite you to add your own examples and shine some light on the good work being done by so many.